Northern Nevada has a rich history of events that draw people from around the world to our region.  From Rib Cook-offs and Celebrity Golf tournaments to local community fairs and celebrations.

Here is a list of some of the best local Northern Nevada events enjoyed annually: 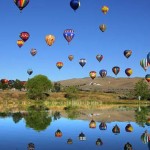 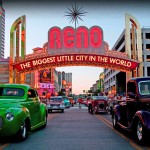 During an evening night on August 1,1986, the Reno-Sparks Convention Center was bursting at the seams with hundreds of revelers who were partying, cheering and pushing to be let in to a first-time event. Inside, 10,000 spectators were massed together in anticipation of seeing and hearing a live event of the Righteous Brothers, Wolfman Jack, and Jan & Dean!  It was that night when nostalgia was unleashed among an audience who excitedly relived their childhood years of the 50’s and 60’s – a time of innocence, prosperity, cars and the birth of Rock and Roll. The weather was HOT, the month of AUGUST was right, therefore, HOT AUGUST NIGHTS was born! 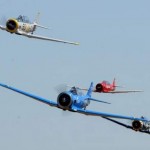 Come out and enjoy the country’s best rib competition and the best ribs in West as we once again transform Victorian Square in downtown Sparks into a must-attend culinary, music, craft, and family end-of-summer affair.

As always, parking and admission are free 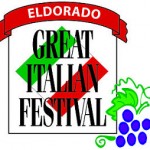 For 34 years, the Eldorado has brought the sights, sounds and flavors of Italy to downtown Reno. The outdoor festival, held annually over Columbus Day weekend, is a celebration of Italian culture and tradition.  Downtown Reno is transformed into Little Italy with music and food. 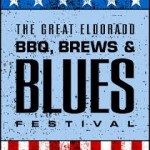 Fire up the grills, tap the kegs and crank up the tunes for Reno’s best summer kick-off party! The Great Eldorado BBQ, Brews and Blues Festival is equal parts barbecue block party, microbrew tasting event with more than 40 microbrews from around the world and music festival with two stages featuring non-stop rock and blues.

The Reno AAA Affiliate for the Arizona Diamond Backs. Reno Aces Baseball is a great family event location all summer long in Reno. The Downtown Reno Stadium is a jewel, located next to the river and the railroad tracks.

NBA D-League Basketball in the heart of downtown Reno. This exciting level of basketball is another great family event in Reno. These players are on the cusp of being on an NBA team and the Reno team has a history of being high scoring and electric. 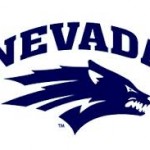 The University of Nevada is host to top-level Division I athletic teams. The Wolfpack have a great home tradition in Football, basketball and Baseball. On any given evening, you can see fans from around the region at one of the event centers hosting top collegiate teams from around the nation.

Carson City and the Carson Valley 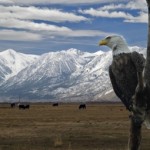 Eagle and Ag is the absolute best chance to view and photograph bald eagles.  Bald eagles come to the area in February to kick off our Eagles and Agriculture event.  Nature lovers and raptor aficionados throughout the world flock to this annual event, which features tours and workshops, including the Private Ranch & Eagle Tour, Welcome Dinner, Owl-Prowl Tour, a photo workshop and a raft/canoe trip on the Carson River. 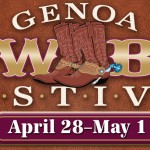 The Genoa Cowboy Festival brings the finest western poets, musicians and craftsmen to Nevada’s oldest town for three days in May that are not to be missed.

The Annual Cowboy Festival in Historic Genoa, Nevada. Ride on out to Genoa for great music, food, entertainment, down-home family fun and so much more! 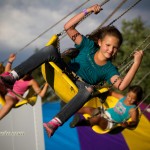 Carson Valley Days in June, on the second weekend each year.  This five-day event showcases small-town U.S.A and features a parade, carnival, concerts and a variety of unique activities that have been a tradition for over 100 years. 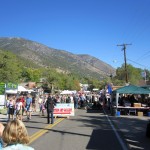 The Candy Dance is one of the largest fine arts and handcrafts fairs in the nation.  Every year on the last weekend of September, thousands of people come from around the world to sample the town folks’ homemade candy and fudge, shop the hundreds of one-of-a-kind craft booths and antique shops, and sample the great food and cool drinks this small-town event offers. 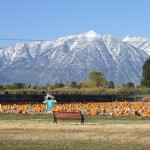 The Corley Ranch Harvest Festival is held the last weekend in September and every weekend through October. They celebrate fall with a Harvest Festival featuring a pig race, miniature horse rides, pick-your-own pumpkins in one of the largest pumpkin patches anywhere, and many other fun activities. 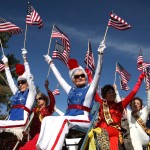 Nevada Day is a grand celebration commemorating our admission to statehood on October 31, 1864. Nevadan’s have the distinction of holding the largest statehood celebration in the nation! With events all weekend, the highlight being the Nevada Day Parade. 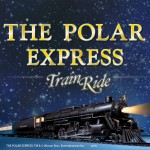 THE POLAR EXPRESS™ Train Ride November 19 through December 22 Thursdays, Fridays, Saturdays, and Sundays (with special runs the evenings of Monday, December 21 and Tuesday, December 22; no rides on Thanksgiving). Departs from the Carson City Eastgate Depot.

During the holiday season, characters, entertainment and Santa bring the story to life, with a souvenir silver sleigh bell to remember the journey. The one-hour long rides are fun for the whole family. VIP parlor car tickets also available! 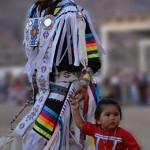 This event is geared to generate support and funding for the establishment of the Stewart Indian Cultural Center. The intent of the Cultural Center is to preserve the history and memorabilia of the school which closed in 1980 after 90 years of providing basic and vocational education and training for thousands of American Indian youth from Nevada,

The Annual Stewart Father’s Day Powwow was named the 2015 Event of the Year by the Carson City Chamber of Commerce. 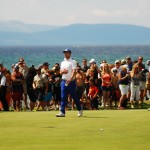 The annual American Century Championship. This made-for-TV event owned and broadcast by NBC Sports is the premier celebrity golf tournament, which also raises funds for local and national charities. The event features a record purse of $600,000. The tournament is a 54-hole modified Stableford format that features some of sports’ and entertainment’s greatest celebrities. 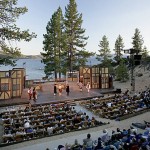 Enjoy extraordinary entertainment in an exceptional setting. Imagine your toes in the sand, a fantastic bottle of wine nearby, a gourmet meal in hand and first-class entertainment before you… all while basking in a perfect Lake Tahoe sunset with your friends and family. You’re not dreaming, you’re experiencing the enchantment of Lake Tahoe Shakespeare Festival at Sand Harbor State Park.

4th of July over Lake Tahoe

The American Pyrotechnics Association rates South Shore’s spectacular Fourth of July fireworks celebration one of the top five displays in the nation.

The view from the lake is probably the most spectacular. The Tahoe Queen and M.S. Dixie II: South Shore’s two Mississippi paddle wheelers offer a unique opportunity to view the light show from the water. Both feature live entertainment and fantastic views of the evening’s display. (For a list of great viewing points click here)