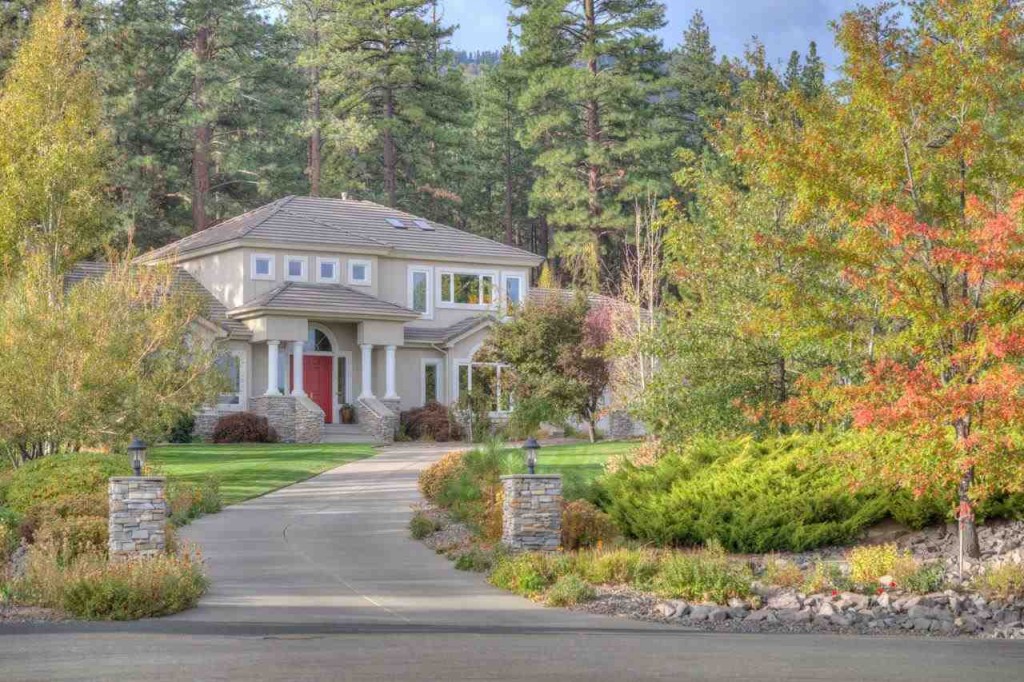 Carson City  is a small city with a population of slightly over 54,000 people. As The State Capital of Nevada, it was recognized by the USA Today Nationally in 2015 as the Best Travel Worthy State Capital.

Carson City is located in west central Nevada, not far from Lake Tahoe. Just twenty minutes south of Reno, Nevada. Carson City also has the honor of being the smallest of the 361 Metropolitan Statistical Areas (MSA) designated by the U.S. Census Bureau.

Carson City has a robust employment field with everything from political/ government job functions to retail and a very diverse manufacturing / construction industry trade.  The Top 10 employers in Carson City include:

What to Do in Carson City

Carson City is a place where every lifestyle and hobby can pretty much be found. From local Golf courses for all styles of golfer, to events and performance centers such as the Brewery Arts Center. And Carson City hosts many fine dining options as well as several casinos that offer variety of dining experiences.

Carson City is an outdoors person’s dream, with trails for horseback riding, hiking, and biking, hunting and fishing areas, and cross-country and downhill skiing in the winter. Parks include Mills Park, Fuji Park, Long Ranch Park, Ross Gold Park, and Carson River Park. Head over to the Silver Oak or Eagle Valley Golf Course and play a few holes at two of the most beautiful courses in the area. For more information on Parks programs click here:

Carson City residents enjoy a close proximity to Lake Tahoe and easy access to both North and South Shore features. To the South of Carson City is The Carson Valley and Nevada’s oldest settlement Genoa, which provides a bit of the country feeling with Cattle, sheep and wide open views of the Sierra.

A few of the feature neighborhoods in Carson City include:

To view these communities in person and explore open homes available in Carson City, please give me a call at 775.691.1126 and we will book a time to visit the communities that best serve your search.

We would love to hear from you! Please fill out this form and we will get in touch with you shortly.